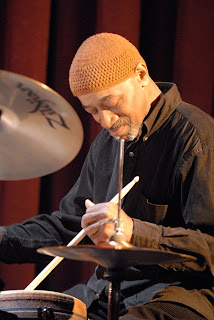 AAJ: Having listened to your recordings from the 1960s and 70, your approach to the kit seems very different from your brother Rashied's. When did you start differentiating your playing from your brothers? Was there a specific instance or a time that you thought you'd like to go in a different direction with the kit?
MUHAMMAD ALI: "I can tell you exactly how that jumped off. I was really locked down trying to play time, and I was very concerned with that because my mentors at the time were Max and Philly Joe. I had 4/4 in my mind, and [drummer] Sunny Murray was a great friend of mine—we grew up together. Sunny came back from New York and came by my house, and he said "let me show you what I've been dealing with." At that time he was playing with [pianist] Cecil Taylor and [tenor saxophonist]Albert Ayler —he said "man, you're sounding good, but this is what's happening now. "We went into the studio that Rashied and I had in the house, and he started playing and I said "what's going on? What's all this you're doing?" He'd totally changed the structure of the drums to something else. He said "this is what's happening now, and this is what I'm doing." Rashied was living downstairs and I called him to come up and see what Sunny was up to. Sunny was basically the first avant-garde drummer that I heard, and I said that this was something I could feel and relate to."

AAJ: There was criticism at the time against musicians who were playing the "New Thing," that perhaps they couldn't play time or play bebop very well, and that's why they wanted to play free. But since you're coming from a very heavy time perspective, obviously your response was different.
MA: "That's why I was able to go into a method of playing that took me away from some of the other people who played free jazz—I knew how to swing and was very committed to that, and I feel like this music should be swung. I don't want an avant-garde that's just making sounds; it has to have structure for me. I come from a long line of bebop players, and for me it's not about making a bunch of noises but about playing and taking it somewhere. A bassist can be free enough to walk as well, and a horn player can be free enough to play and not feel that I'm going to restrict him to time, but I'm not going to take the melody away from him either by just booming and banging. I want players to head the way they're heading and find themselves.
"During the time I played with [alto saxophonist]Noah Howard, we did a gig with [trumpeter] Donald Ayler and Beaver Harris on drums, a double-drum thing at Town Hall. It was a great concert, and Beaver came up and was explaining something about me to some other people, and he said 'Muhammad is the Max Roach of free jazz' and his considering me in that way was important."

AAJ: Any plans to record again?
MA: "Down the road; I've got some projects in the wings and I have been offered some things. I want to make one thing clear, by the way: I was born in Philadelphia in 1936 as Raymond Patterson and that's my family name. When we took on the Ali name, it was religious and artistic. Artistically and religiously is the way I accept Muhammad Ali—artistically like Art Blakey Abdullah Ibn Buhaina) and Larry Young(Khalid Yasin), who later came into Islam and changed their names. Back in those days, that's how we came out of it, though I'm not following anything anymore. I'm too old to be following anything other than music [laughs]!" 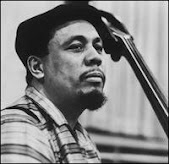 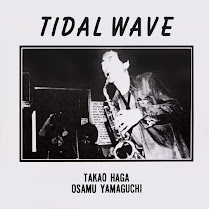 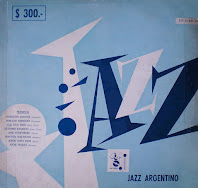